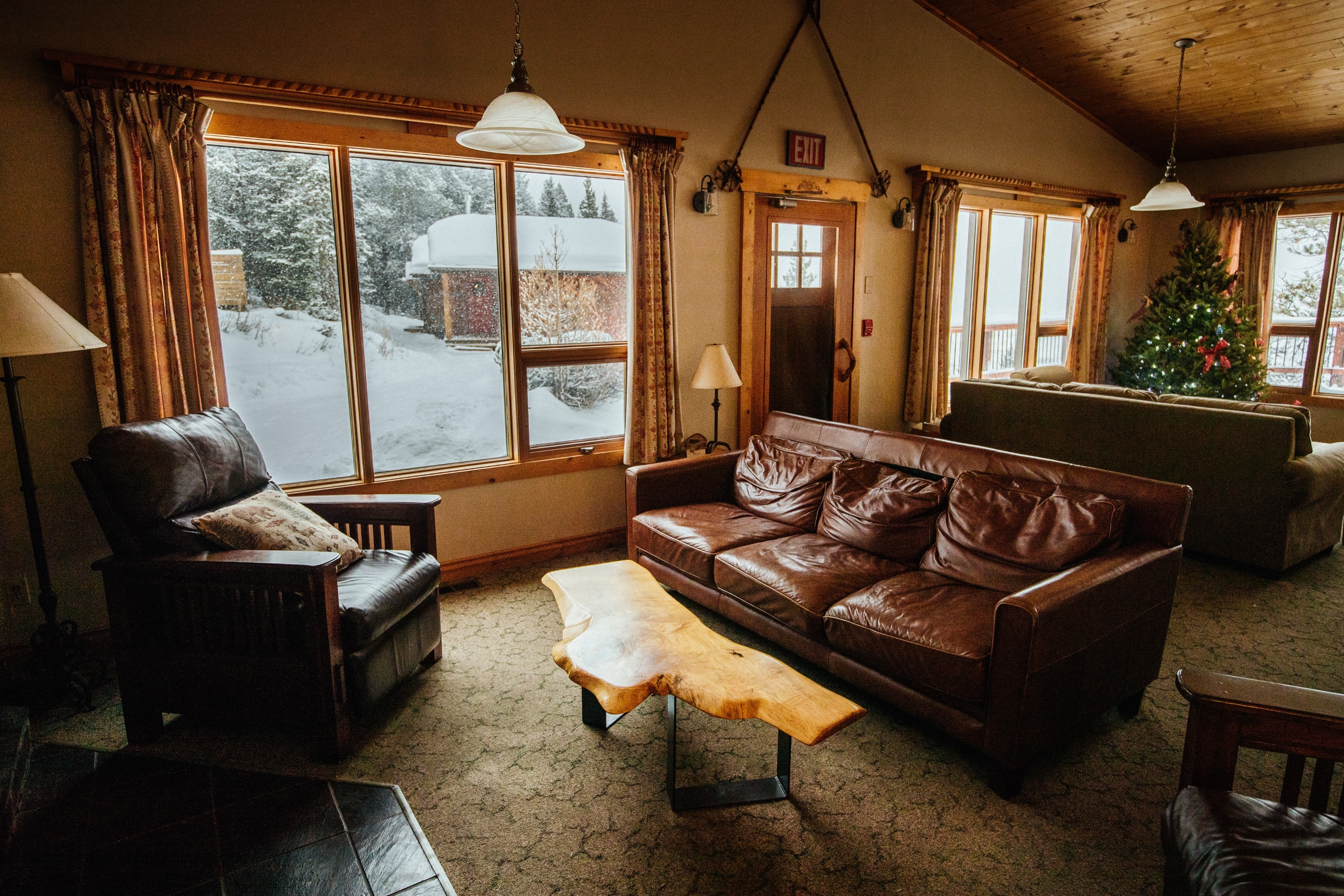 Did you know that today is the winter solstice? That means we are officially enjoying our very first day of the winter season and with that said we thought it would be fun to share a few facts about the solstice, here we go!

1) The solstice will vary from year to year but typically falls anywhere from December 20-23rd.

2)  The solstice doesn’t only fall on a specific day but actually occurs at a specific time of day as well.

3) This year the winter solstice happened at exactly 5:02 am according to National Geographic.

4) The winter solstice marks the shortest day and the longest night of the year in the Northern Hemisphere.

5) If you translate solstice it roughly means “sun stands still”

6) Solstice is celebrated in many cultures around the world.

7) This year in a rare sky show planets Jupiter and Saturn nearly touched on the solstice according to an article by National Geographic.

8) Once we reach the winter solstice days begin to grow longer and longer as we head towards spring.

10) Some believe that the solstice spans the entire calendar day but in fact, this is not true. It happens at an exact moment during the day and then it passes.

11) At noon on the day of the solstice you can stand outside and look at your shadow and your shadow will appear to be very long. If you do it again during the summer solstice and you will hardly see a shadow at all.

Happy solstice everyone, wishing you a wonderful winter season!